GOP, Dems, and Independents All Agree On One Thing: The SEC’s Whistleblower Program

Senators, Congressmen, and SEC officials all have high praise for the SEC’s whistleblower program.

The SEC’s Whistleblower Program Has Proven To Be A Unifying Force.

Repeatedly, votes in the U.S. Senate and House have been divided straight down party lines.  Some commentators have posited that the era of legislation through bipartisan negotiation and hard-fought compromise is a thing of the past, having been replaced by a red-blue color war defined by strict adherence to dogma laid down by each party’s respective leadership.

Recent official pronouncements have borne out this prediction. 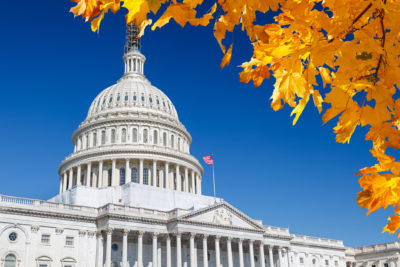 Just last month, U.S. Senator Charles Grassley (R-IA) wrote a letter strongly supporting the SEC’s whistleblower program.  It was addressed to the Chair of the United States Securities and Exchange Commission.  Senator Grassley is the Chairman of the United States Senate Committee on the Judiciary.  His letter was written on the letterhead of the U.S. Senate Committee on the Judiciary.

In Senator Grassley’s letter, among other things he defended the granting of large SEC whistleblower awards to meritorious whistleblowers.  The Senator emphasized that “Congress made a very clear policy choice to prioritize amply rewarding a whistleblower above other priorities” (his italics).  He also called the protection of a whistleblower’s identity “a linchpin” of the SEC’s whistleblower program.

Although that letter was not signed by any Democrats, in 2014 eight Members of the U.S. House of Representatives sent a letter to the then-Chair of the SEC calling for increased SEC whistleblower protections.  That letter, written on the letterhead of the U.S. House of Representatives Committee on Financial Services, was signed by Representatives Maxine Waters (D-CA), Elijah Cummings (D-MD), Gwen Moore (D-WI), Jackie Speier (D-CA), Keith Ellison (D-MN), Tammy Duckworth (D-IL, now a Senator), Stephen Lynch (D-MA), and Matt Cartwright (D-PA). 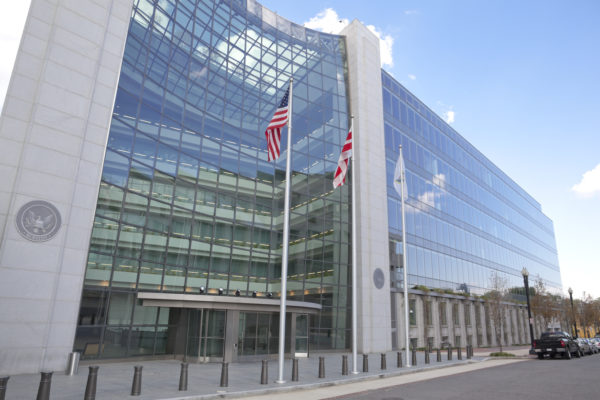 Both SEC Chairs Have Uniformly Praised The SEC’s Whistleblower Program.

Since the SEC’s whistleblower program was created in 2010, there have been two different Chairs of the SEC.  The current SEC Chair is Jay Clayton.  Mr. Clayton is an Independent who was nominated by a Republican President (President Trump).

Earlier this year, Mr. Clayton issued a public statement in which he called the SEC’s whistleblower program a “groundbreaking program” that “is a critical component” in the SEC’s enforcement arsenal.  According to Mr. Clayton, SEC whistleblowers have “contributed significantly to our ability to detect wrongdoing and better protect investors and the marketplace, particularly where fraud is well-hidden or difficult to detect.”

Mr. Clayton’s predecessor as SEC Chair was Mary Jo White, a Democrat who was nominated by a Democratic President (President Obama).

SEC Commissioners From Both Parties Laud The SEC’s Whistleblower Program.

A few months ago, all three of the then-active SEC Commissioners released public statements commending the SEC’s whistleblower program.  Those Commissioners were Kara Stein (D), Hester Peirce (R), and Robert Jackson, Jr. (D).  (The fourth Commissioner, Michael Piwowar, had already announced that he would be stepping down.  The Senate had not yet confirmed his replacement, Elad Roisman.)

Commissioner Stein (D) called the SEC’s whistleblower program“a resounding success” and “good government”.  She added that the program “has more than paid for itself.  There are not many government programs that can make that claim”.  According to Ms. Stein, the SEC has received more than 22,000 whistleblower tips, resulting in over $1.4 billion in financial remedies “the majority of which has gone back to harmed investors.”

Commissioner Peirce (R) asserted that “The SEC’s whistleblower program is a critical part of our enforcement program”.  She also recognized that “The most important part of our Whistleblower Program, of course, is the whistleblowers themselves, who bring to our attention securities law violations that otherwise might not come to light for years or even forever”.

Commissioner Jackson (D) explained that whistleblowers are “crucial” to the SEC, and that “experts of all stripes have said that this program -- which rewards those who make the difficult decision to come forward to help us expose fraud -- is among our Staff’s most successful endeavors”.