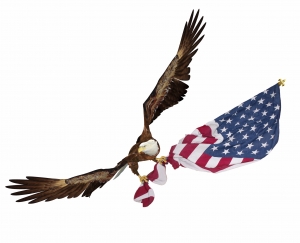 When looking for a New York whistle blower attorney to present your case to the Securities and Exchange Commission (“SEC”), don’t settle for the first name that comes across your path.  There are plenty of lawyers in the U.S. to choose from, but most are not experienced, dedicated SEC whistleblower lawyers.

Having a New York whistle blower attorney who has the familiarity and experience with whistleblower cases to guide you through the process can be a huge asset.  Jason R. Pickholz has extensive experience working with SEC whistleblowers and representing clients of all kinds who seek to interact with the SEC.

Mr. Pickholz, founder of The Pickholz Law Offices, was one of the first SEC whistleblower lawyers to ever win an award for a client.  He was also the first lawyer, ever, to win an SEC whistleblower award for a client on appeal after the SEC’s staff initially decided to deny an award.  Inside Counsel Magazine named this victory as one of the “Five milestones in the Dodd-Frank whistleblower reward program”.  In addition, he is an author of a two-volume book on securities crimes, and was elected by his peers to serve as a Fellow of The New York Bar Foundation, an honor that is given to just 1% of lawyers in the New York State Bar Association.

If you would like to speak with an SEC whistleblower attorney, please call Mr. Pickholz at 347-746-1222.  Your initial conversation of up to one hour is free of charge.