"SEC Defendants" can have slightly different meanings depending on whether the U.S. Securities and Exchange Commission (the "SEC") is conducting an investigation or whether it has filed a formal legal proceeding against a person or a company. 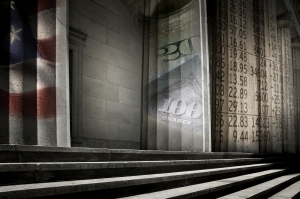 Over the course of its investigation, the SEC may come to believe that one or more people, or one or more companies, did in fact commit a securities fraud or securities violation. A person or company may be able to get the SEC to agree to settle the situation during the investigation. The settlement is typically documented in an agreement (called a "Consent Decree" or "Consent Order"), which the SEC then files in a court for the court's approval. A person or company that settles with the SEC during an investigation is formally called a "defendant" when the SEC files the settlement papers with the court.

If you would like information about The Pickholz Law Offices' experience representing SEC Defendants, or those who believe that they may become an SEC Defendant, please feel free to click on the "Our Cases & Results" link and the other links on the right side of this page.