"NYSE Defendants" can have slightly different meanings depending on whether the New York Stock Exchange ("NYSE") is conducting an investigation or whether it has instituted formal disciplinary proceedings against a person or company.

The NYSE is not an agency of the United States Government. It is technically a private organization, or a "self-regulatory organization" (an "SRO"). The NYSE does not have jurisdiction over everyone; it only has authority over organizations that are Members of the NYSE and present and former employees of those organizations. 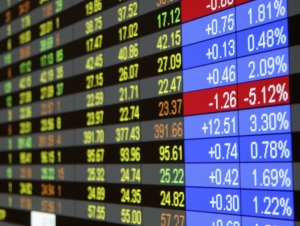 On July 30, 2007, the NYSE's member regulation, enforcement, and arbitration operations were combined with the National Association of Securities Dealers ("NASD") to form the Financial Industry Regulatory Authority ("FINRA"). Today, FINRA conducts most of the investigations into fraud and securities violations committed by FINRA Member organizations and their employees (or "associated persons"), including those that are part of the NYSE. However, the NYSE may still investigate violations of its own Rules and other matters within its jurisdiction.

If you would like information about The Pickholz Law Offices' experience representing NYSE Defendants, or those who believe that they may become an NYSE Defendant, please feel free to click on the "Our Cases & Results" link and the other links on the right side of this page.